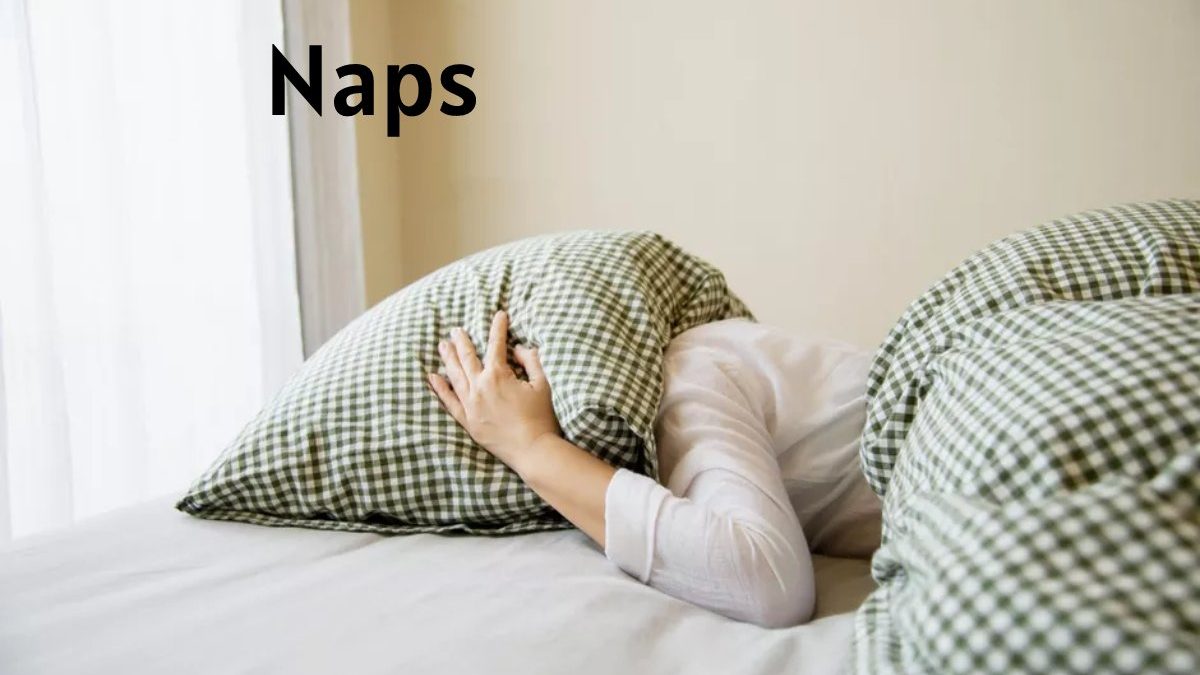 Giving up sleep and skipping naps may seem to be the highest level of productivity; it’s a lifestyle that we associate with the world’s wealth and power, as well as technology experts, especially in societies obsessed with increased performance and productivity. However, it is not new, as the famous inventor

Thomas Edison has always tried to shorten his sleep hours. So, does sleeping less than 8 hours a day yield more productivity?

It’s not that simple. It’s not healthy either.

“studies in the past ten years have shown that the body’s metabolism and immune system processes are completely affected by sleep deprivation,” says Siobhan banks, a researcher on sleep disorders from the university of southern Australia.

“The ability to metabolize foods and resist infection remains too affected, as well as many physiological processes in the body. people who have been sleeping a little for a long time are more likely to be obese, type 2 diabetes and some cancers.”

We must not forget the negatives in the near term, including memory problems, poor reaction and fatigue, which we often suffer after a night when we do not have enough sleep.

But to reduce sleep deprivation, there are methods other than 8 hours of continuous sleep.

The Potential Power of Naps

The sleepless elite tries to follow different ways to skip and minimize rest, and because of that, they follow strange sleep systems, some of which may be better than the others.

For example, in 1943, in an article published in time magazine, Richard fuller suggested a way to sleep, in which a person sleeps for a total of only two hours a day!

These two hours remain divided into periods, each for 30 minutes, but it did not continue on this sleep system because of the displeasure of his colleagues.

There are as many multi-phase sleep schedules as fuller’s, all of which revolve around the idea of less sleep, but at doses and more frequency. 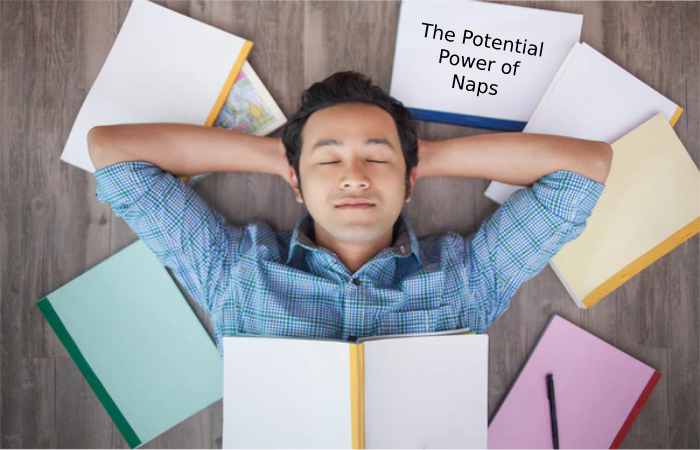 Banks explains that these tables also won’t work well in the long run because they give us a few hours of sleep a day, but they have the advantage of napping. “there’s a lot of evidence that you don’t have to get enough sleep at once,” banks says.

“In many practical environments, sleeping for 4 or 5 hours in a row may be enough, then roll it up with a nap for an hour or two in the afternoon, and we can make this a way to circumvent our sleep.”

The Length of Naps

The length of naps is of little importance, and more importantly, people who sleep fewer hours should take more naps.
However, we cannot remain dependent on naps alone, as our brain needs to complete at least one long sleep cycle to keep everything harmonious and fluid.

It Is Because Our Evening Sleep Has Its Anatomy, Consisting Of Two Main Phases: Remy Sleep (Rapid Eye Movement) And Non-Remi Sleep Phase.

The non-sleep phase remains divided into three stages. The first stage is when you start sleeping and lasts only for a few minutes. The second stage is the stage of light sleep, in which body temperature drops and eye movement stops and stays at the beginning of the night for 10-25 minutes but prolongs sleep.

The third stage is slow-wave sleep, often in the night’s first half. It is the type of sleep we need to wake up actively in the morning.

Rapid eye movement sleep is very different from quiet, non-reliable sleep. When we kick, shake or make any other kind of movement in our sleep, we’re often at this stage of sleep where dreams occur.
All these stages are essential for many reasons. However, phase iii includes healing and repairing the brain and maintaining overall sleep.

More importantly, this entire sleep cycle lasts about 70-120 minutes per cycle, so even with 4 or 5 hours of sleep, we can get all the elements required for rest. Subsequent naps can then help us complete this long period of sleep needed.

Even if naps are not enough for us, banks still have another trick on their sleeve, especially for coffee lovers.

Banks said her research team published a study on the idea of sipping coffee before taking a nap.

In addition to its other physical roles, caffeine prevents adenosine from accumulating in the brain, and this compound reduces the brain’s release rate of hormones and helps sleep. As soon as we sleep, it remains transported away to start our day actively again.

Sleep and coffee make us more active than ever before, which is the easiest way for banks, she said.

Next time you feel that naps are a waste of time, remember that the truth says the opposite!. And that there is no way to circumvent sleep, better and more productive than a quick nap.

Essential Things – Before Moving to a New House