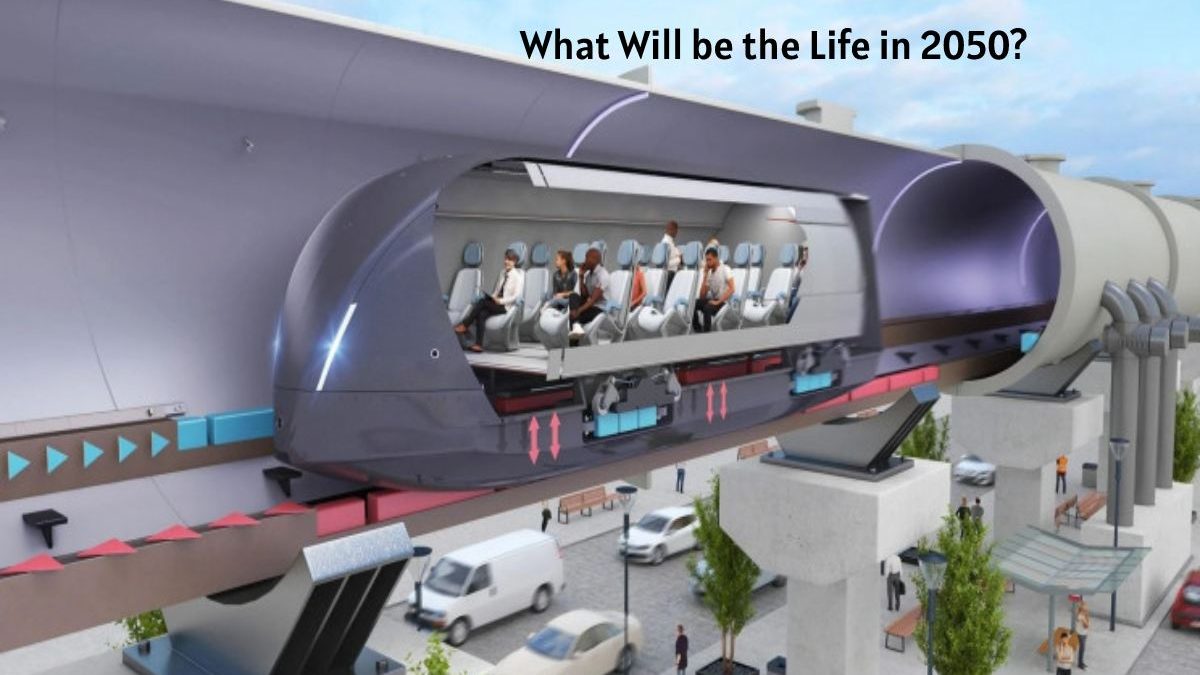 These factors will drag the world in opposite directions at the same time, with rising sea levels, hotter summers, rainier winters, an increase in the number of floods, droughts, epidemics and desertification, shrinking freshwater supplies likely to lead to all kinds of scarcity, humanitarian crises and high mortality levels.

The world’s population is expected to increase significantly in 2050. According to the 2019 world population outlook compiled by the un department of economic and social affairs, the global population will reach about 9.74 billion.

In addition, a 2020 report by the international institute for environment and development estimates that by 2050, approximately 68% of the population (about 6.6 billion people) will live in urban centres (an increase of 2.2 billion). Therefore, it can be said that almost all this population growth will occur in cities.

It will increase the demand for housing, electricity, water, food, essential services, education, transportation and medical services in these places. To meet this demand through infrastructure and resources, the pressure on the surrounding environment will increase, as urbanization means clearing more land for infrastructure, diverting more water to utilities, generating more electricity and allocating more agricultural land to food production.

Fortunately, there is a constructive side to this growth; when too many people reflect the growing need, it also means abundant production. The best advantages of cities are that they promote creativity, the creation of new industries and cultural expression, all resulting from bringing people together.

As a result, cities will be built (or rebuilt) life in 2050 to provide for the basic needs of their populations in ways that must undoubtedly be sustainable, meaning ways to do as little as possible, let alone eliminate waste as much as possible. All of this will be possible with the art of intelligent living.

the idea of smart homes has already been launched in the past decade, and its concept is inspired by smartphones and other devices that can be used anywhere there is an internet connection,
A person will use all the equipment, machines and facilities in his home through Bluetooth and the internet.

In the future, this idea will extend to the point where the internet of things becomes a reality, as this concept points to the entanglement of the digital world and the natural world as never before, and will be driven by trillions of devices, sensors and geotags connecting uncountable points in the real world to the internet.

On the other hand, the role VR and augmented reality technologies play in people’s interaction with the natural world with the help of artificial intelligence, the ability to communicate with anyone and everything will revolutionize our lifestyle, and many of us have seen a preliminary version of this pattern due to the recent epidemic.

In 2050, people will get used to receiving everything from their doorsteps. And door-to-door delivery services will likely become more automated. Including smart cars and shuttles with their routes and drones.

In addition, the idea of a smart home will achieve higher levels in the concept of intelligence; artificial intelligence will undoubtedly become a common feature of future homes, connecting to all devices, operating home robots and monitoring the habits of its residents to ensure that they do not exceed their budget ceiling.

The way energy, money, goods, services and even politics. And management distributes will be other exciting changes in the years to come. We know that the industrial revolution has brought more excellent centralization in the fields of work and economy. And the world of tomorrow will become almost entirely decentralized.

For example, urban centres today top the list of areas most in demand for renewable energy, affecting the global economy.

Still, the shift will be evident in the future in terms of how and where energy generation is. As future energy concentration will move away from significant networks. And become more local. Today, the electrical grid consists of the following related elements:

Thus, the term grid is appropriate because electricity generate in a central location. And then goes through an overlapping network to the desired location. By 2050, however, the situation will be the opposite, with solar, wind, pressure, geothermal. Biomass or other green energy sources distributed.

These local centres will provide the energy needed to supply a specific area. Large buildings are likely to provide energy using compact solar arrays, turbines and biofuel generators. However, power grids will not disappear. As the expansion of fusion energy and tokamak reactors will require distribution centres and nodes.

People will be able to connect anywhere thanks to the proliferation of wireless internet, satellite internet and blockchain technology. As a result, the policy will look like public meetings with virtual events that more people can participate in. In the same way that video conferencing occurs, most businesses will run almost by default. And local policies will also affect.

due to the continued loss of arable land, cities will also become greener spaces, where architecture and ecology will come together with so-called environmental architecture (archaeology) to create a healthy lifestyle. A concept formulated in 1969 by architect paolo solely as a means of addressing urban sprawl and the consequent destruction of green spaces.

This idea has been resurrecting since the turn of the century due to the growing problem of climate change, this is Life in 2050.

Today, countless architectural companies. And design studios specialize in urban spaces, which is the essence of environmental architecture and focuses on efficiency and sustainability.

It is worth noting that these designs will use the areas in more creative ways to make them 3d and built within the surrounding environment. Unlike the situation of cities today that seem two-dimensional because high buildings are few. And concentrated in commercial areas central.

Carbon capture innovation is emerging in planning modern urban development for cities, which is necessary to combat climate change and urban pollution. As tree cover is a means of cleaning up the city’s air. Future cities may include large numbers of artificial trees. Bioenergy facilities and structures built directly into their carbon-absorbing facades.

A planning project for Abu Dhabi city in the United Arab emirates built a company of the same name, designed by foster & partners to be a centre for clean energy companies and the location of the iea headquarters.

The city has power by solar and wind power; motion sensors control lighting and water to reduce consumption based on the carbon-neutral goal. The bulk of the city’s water comes from rainwater or is pick up with thermal capacitors. With 80% of the sewage recycled and reused as much as possible from 2016.

According to the city’s official website, 2,000 people work and have 300 students. Still, the expansion is expects to continue until it reaches a maximum capacity of about 50,000 residents. About 1,500 businesses and 60,000 workers move there every day.

In the age of climate change. Many creators have included the sea-level rise and loss of coastline in their architectural environment concepts. And Life in 2050 there will be several designs that have already been proposed. Such as new Orleans archaeological residences

This triangular city will house approximately 50,000 new Orleans residents within 20,000 housing units of 100 square meters each. It will also include three large hotels, 1,500 shared housing units. And three casinos to ensure continued tourism.

Review What Will be the Life in 2050?. Cancel reply